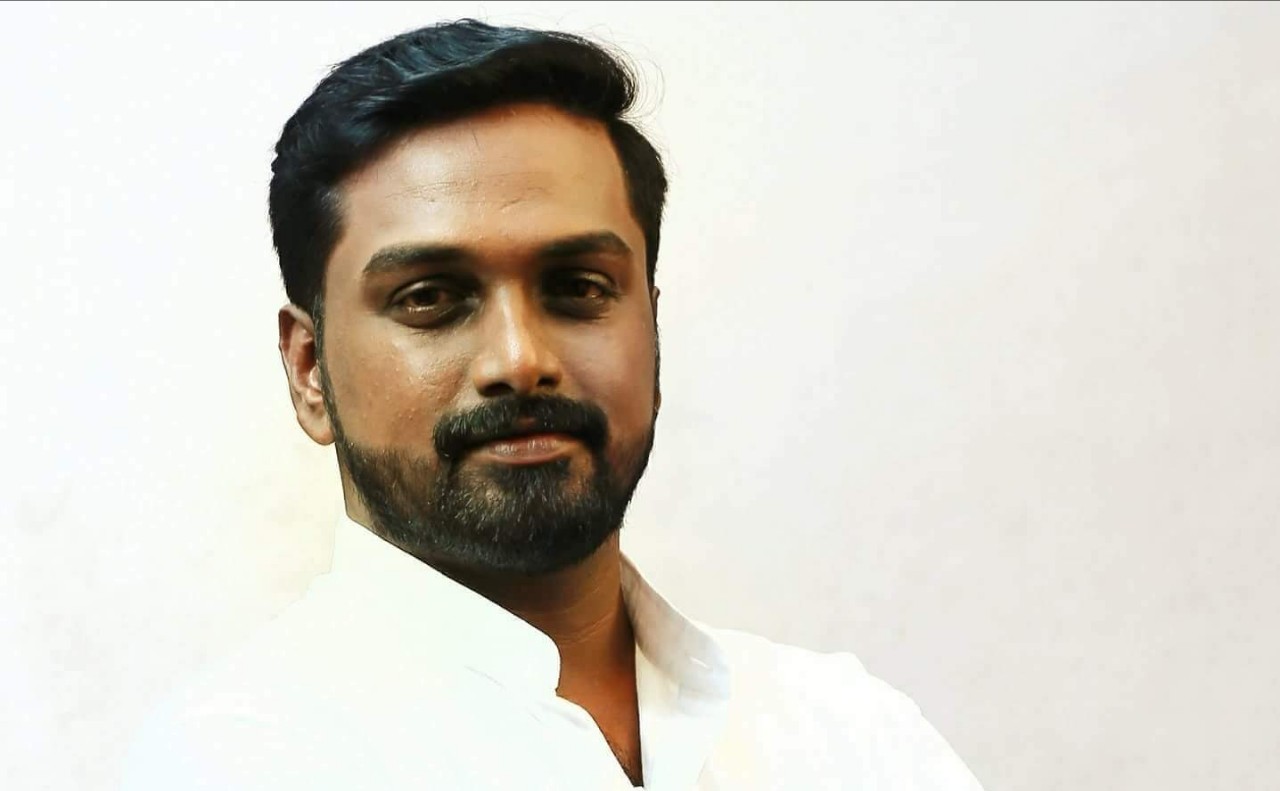 Babeesh Anela is an Indian artist from Kerala who is the chief artist of Bhaavageetham Art Gallery, Trivandrum. He was a first class diploma holder in 2002-2004 batch of School of Fine Arts. He holds a national diploma in Kerala Mural painting from Guruvayoor Devasom Institute of Mural Painting in 2010. He has taken part in many camps across Kerala and Tamil Nadu, India during 2005-2010

His works have been exhibited all around India and his works include,

One Of The Largest Kerala Mural Style Painting At Meenakshi Mandhiram At Kuravankonam Trivandrum Which Is 1000 Sq. Ft. Long Which Had Been Featured In ‘Kannadi’, Malayalam TV Show’s Special Episode
Koodiyattom, First Time Translated To Kerala Mural Style For A Chakyar Family.