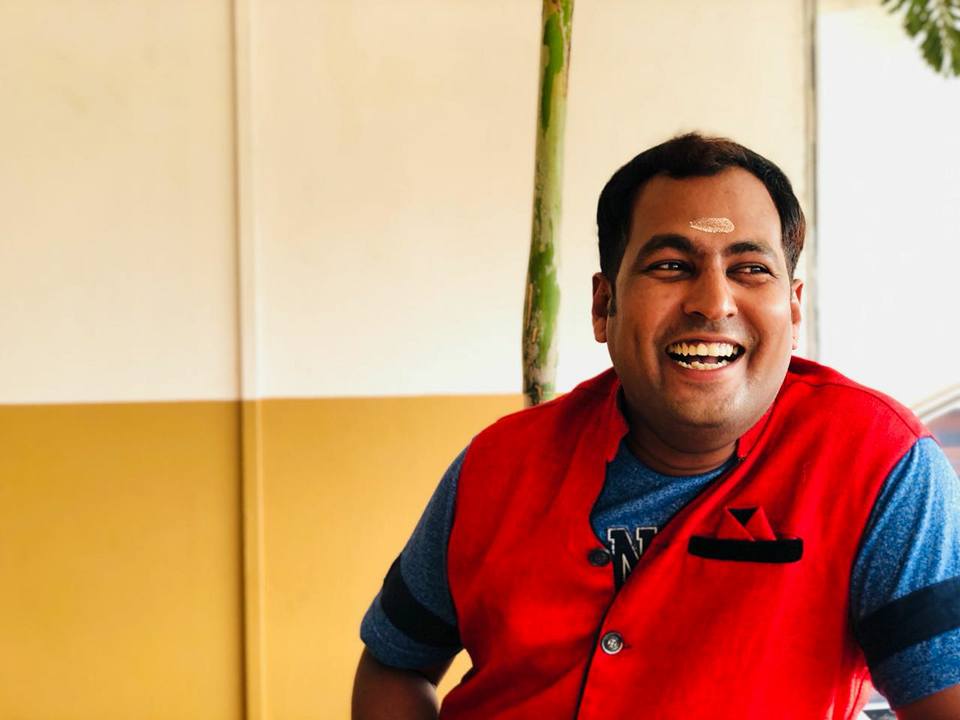 A popular and celebrated television artist, Mr.Devarajan P is a resident of Pantheerankavu, Kozhikode. His participation in various comedy shows is noteworthy. Also talented in anchoring and dubbing Mr. Devarajan coordinates stage programs, conduct training for students in mime,monoact and skit. His 15 years of experience in the field of arts gives a trademark to his career. His paramount participation in the shows like Narmam (doordarshan), Rasikaraja (Surya TV), Super dupe (Amritha TV), Comedy festival (Mazhavil manorama), Comedy super night (Flowers TV), and Malabar masala (Media one) gained wide appraisal. Devarajan has been a part of various stage shows in different states of India and abroad including London. He conducts training programs for school students in mime, monoact and skit performances. A recipient of numerous awards and recognitions, Mr. Devarajan was selected as the best comedian by Rotary club. He won prizes for mimicry and mono act in university level competetions.

A popular figure in miniscreen and stage shows, he needs no further explanations. Married to Mrs. Roopitha, he has a daughter named Devatha.