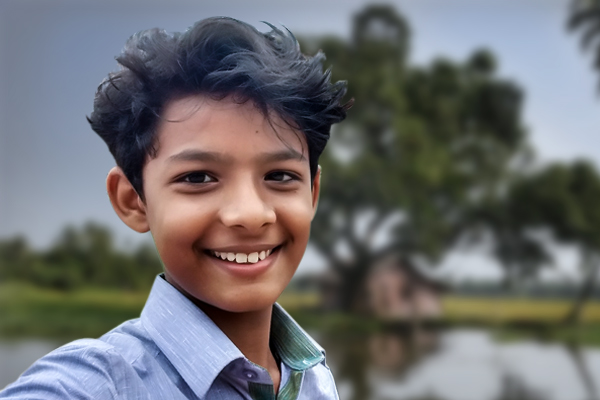 Sidhendra, is an emerging child actor in Malayalam Film Industry and a Kuchippudi Artist. He is one the youngest Nattuvanka Artists in Kerala. Winner at Kerala School Arts Fest.

Born on 24th September 2004 to Anil Vettikkattiri and Premalatha. Anil is one of the famous Kuchippidi Artist in Kerala, who does women characters. Premalatha, is working as the Panchayath President of Pandikkad, Malappuram. The young and talented child followed his father’s path. Started his dancing practice at the age of three, under the guidance of his father.

He is getting training in Bharatha Natya under Usha Sreenivas, and in Ottanthullal (for 5 years) under Kalamandalam Roshin Chandran. He is also taught Flute for 3 years under the guidance of Koppam Vinod Master. At present, Sidhendra is a 9th Class Student at T.H.S.S Thachingnaadam.