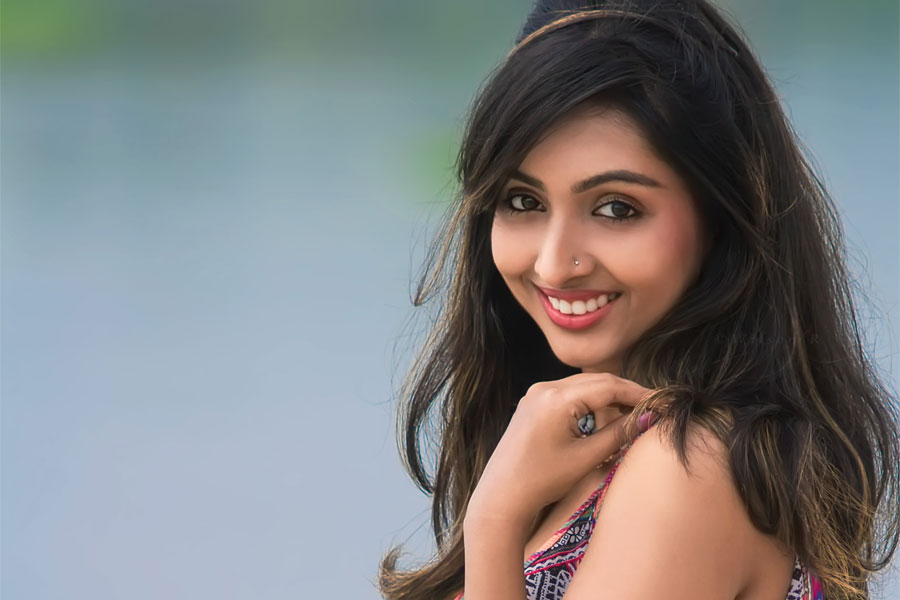 Utthara started her modelling career at the age of 16 where she represented Bhima jewelers, Emmanuval silks, SriKumarans, Dhathri real slim oil and many others. She moved to Chennai for her higher studies along with her family after school and did a couple of ad campaigns there. She followed her mother’s footsteps into the world of cinema and made her acting debut in the year 2012 through the Tamil film Vavwal Pasanga where she played the female lead. Utthara made her Malayalam debut through the film Edavappaathy directed by National award winner Lenin Rajendran which also won her the Kerala State Film Critics award for best debut. The little Akkosotto of Yodha fame, Sidharth Lama played the main lead and Bollywood’s yesteryear heroine Manisha Koirala played Utthara’s mother. The film which was shot by Madhu Ambat was set in a periodic time frame. 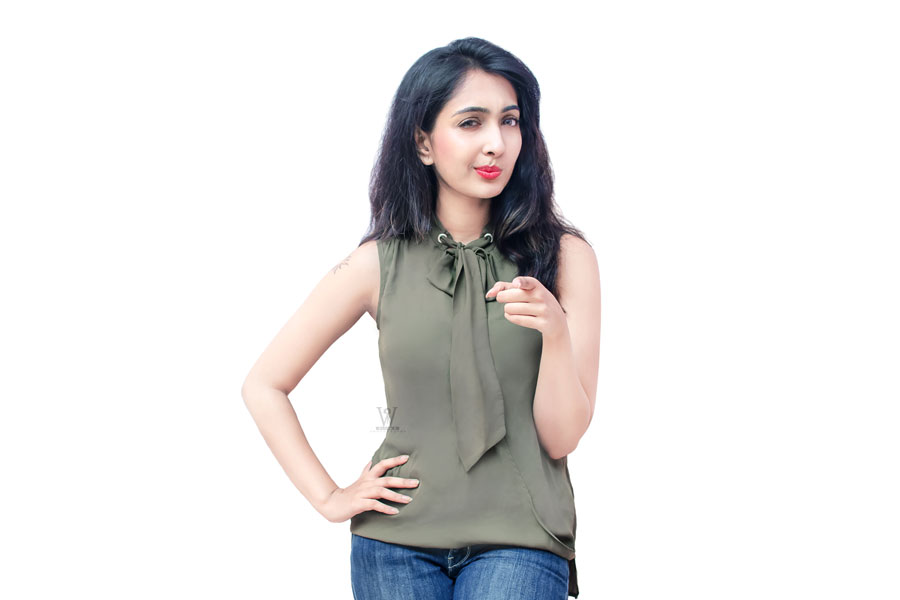 As a film maker 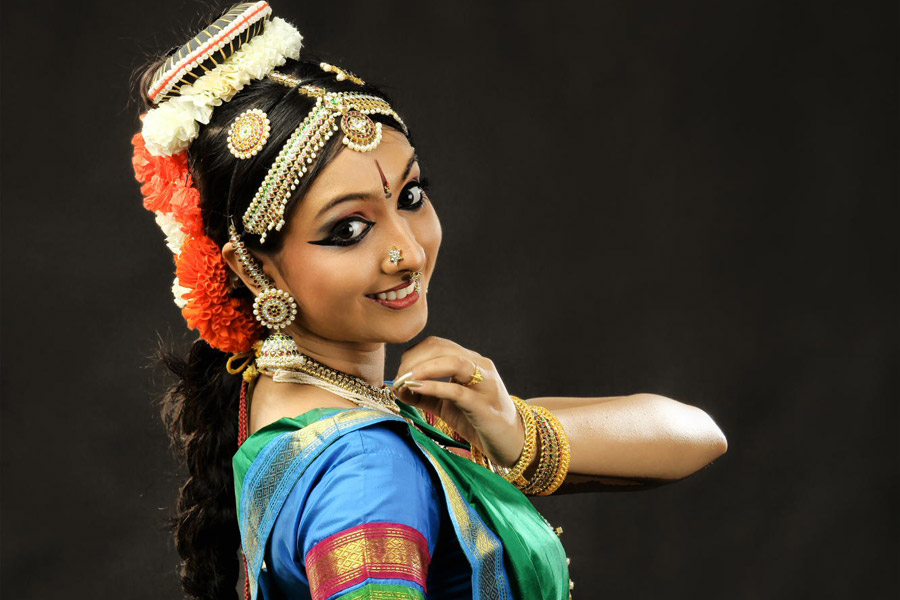 Utthara has learnt Bharathanatyam from major Gurus such as Kalamandalam Gopinath, Sunil Nellai, RLV Prashob Warrier, Kalamandalam Yamini and Saikripa Prasanna (Kalakshetra). She is currently learning intricasies of Nattuvangam from Kalakshetra Hari Padman. She has won several awards in the field of dance such as:-

Utthara has performed in more than 100 stages throughout India and has given a few international performances. She has also performed in the Natyanjali dance festival held at Chidambaram, Kumbakonam, Thirunallar, Nagapatinam, Thiruvarur, Mayavaram and Thanjavur. She is an internationally acclaimed Bharathanatyam dancer and a member of UNESCO World Dance Council. She also runs her own dance academies named Angopanga in Bahrain and Temple Steps in Mumbai. 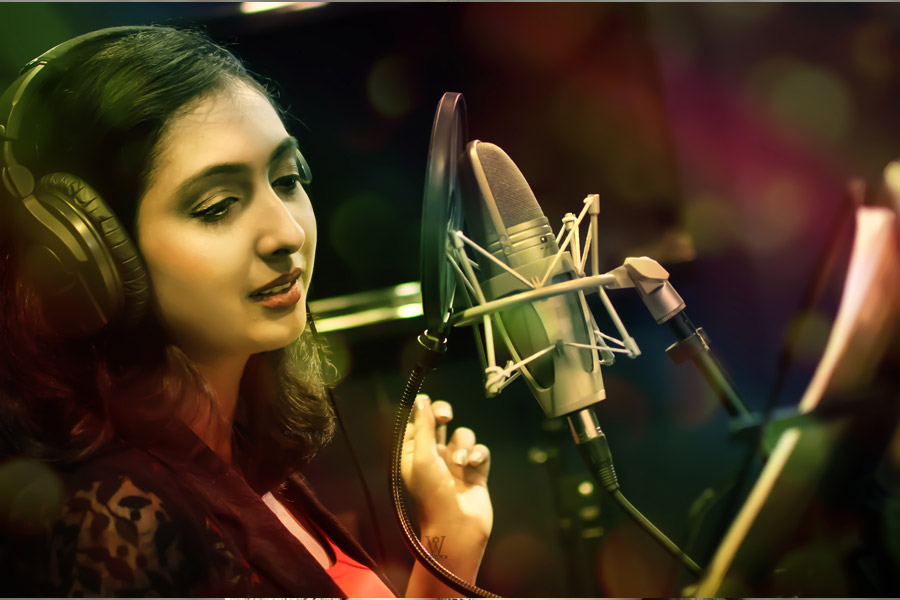 Utthara was trained in Carnatic Music under the great maestro Shri Ochira Balakrishnan during her childhood. She has released a Malayalam/Arabic music video “Paathirapontheril” featuring herself. She has brought out a Hindi music video which will be released soon.

Utthara hails from the Royal family of Thiruvalla Nedumbarath Palace and is the niece of former Malayalam actor Samyuktha Varma and Mollywood’s leading actor Biju Menon. Her mother Urmila Unni is also a famous dancer, actor, poetess and designer. Panchalika Collections is the brand opened by Urmila Unni and Utthara Unni.