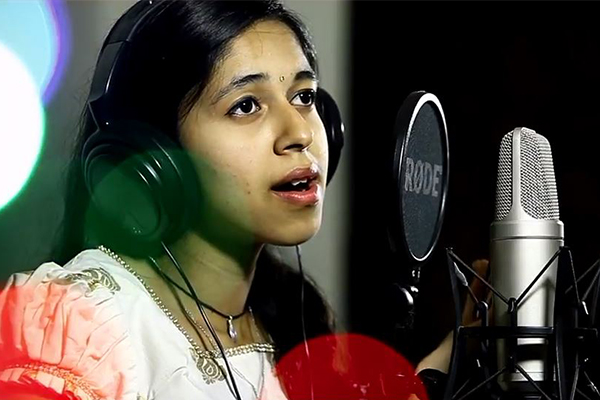 An emerging young star in the field of Music. She became popular through the reality show named Voice of Goodness Season 2.

Born on 15th February 2002, to the supporting parents Mathew Joseph and Sunu Mathew. She is a plus one student at St. Thomas HSS Thomapuram. Her passion for music started since the primary classes and she is active in the field for last eight years. She studied and practiced music from the reputed institutions namely, Nadabrahma Kalakshethram and Sree Mookambika Kalakshethram, Payannur. At present, she is studying and practicing under Gopalakrishnan (Venu Master). Interest and talent in singing Arabic poems being Christian add to her popularity. Practiced Arabic recitation under the guidance of Sameer Cherukkunnu.

First Prize with A grade in Arabic recitation at State School Arts Fest, 2017-18

2nd runner up of  Voice of Goodness” reality Show

Got First Prize with A Grade, for Classical Music, Light Music, Mappila Song, consecutively from her 3rd class to 7th, at Kasaragod District School Arts Fest.