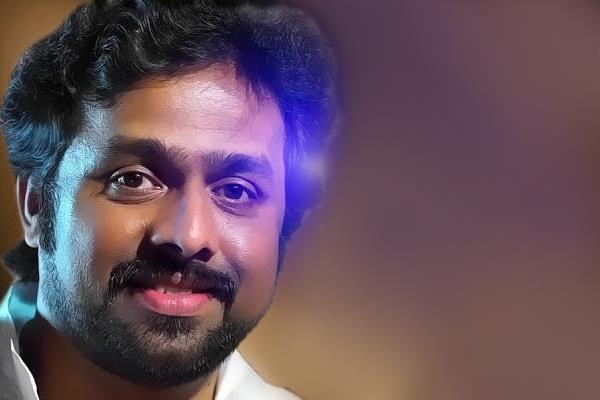 Singer, Lyricist, Music Director, Organizer, Art Entrepreneur. There are enormous attributes to Ajay Gopal. He has become favorite of music lovers through the reality show ‘Patturumal‘. He has been working in the field of music for the past 25 years.

Born as the son of Gopalan and Devaki, on 1975 April 28. Ajay Gopal earned his primary education from Perambra HSS. Went to SN college and Feroke College, for his higher education. He was a part of Pookkad Kalalayam and that has made a big impact in his career. He also got the opportunity to get trained under prolific figures such as Shivanandhan, Sukumaran Bhagavathar, Kavumvattam Vasudevan Master, Premkumar Vadakara, and Meppayyur Sukumaran Master, which was significant in molding is music career.