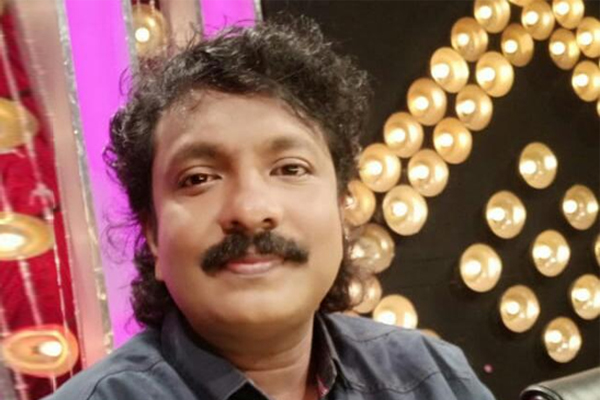 Subhash Payyoli is an artist who has gained audiences attention due to the varied performance of his voice. He started his career with small stage programs, and later marked himself as a promising mimicry artist. He imitates voice of 101 stars, which only a few artists could perform. Such skills make Subhash different from other artists.

Subhash Payyoli was born on 18 February 1982 as the youngest child of Mavallattil Balan and Sulochana in Payyoli, Kozhikode district. Gained his graduation from Akshara arts college, Payyoli. Subhash is self motivated artist, who had learnt the skills by his own effort. Besides, he owns a mimicry trap and a beauty parlor.

Subhash who showed keen interest in the voice imitation from very small classes, had received several recognition at the school and college levels. He had won prize for mimicry at Keralolsavam, twice on pre-degree level.

He got opportunity to perform his talent 3 times, at Comedy Ulsavam, Mazhavil Manorama. He trains mimicry for students, as well as he works as judge in the competitions.