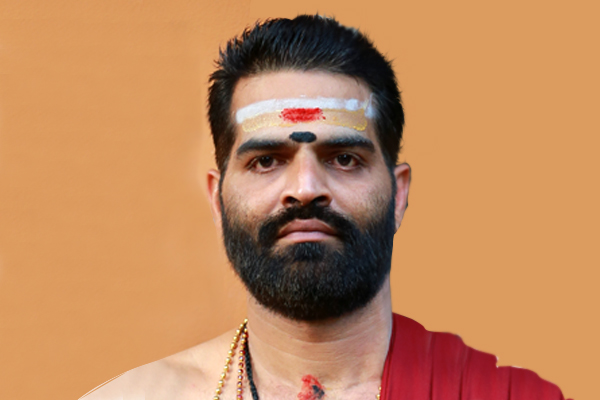 As the name suggests he is a well known Percussion artist who had his professional education in “Chenda” from Kerala Kalamandalam, Cheruthuruthi. Being a talent that is inherited over generations, obviously his first teacher is his father. Sivadasan was  born to Naanu Marar and  Thanka Marasyar near Mattannoor at Kannur. He is also cousin of the well known percussionist Sree Mattannoor Sankarakutti Marar .

He is highly skilled in performing Thaayambaka melam, Kadhakali Melam, Panchavadhyam and had performed at Thrissur Pooram, Nenmara vallanki, Guruvayoor and at most of the temples in Malabar. He has many students all over Kerala. One of the event to be mentioned is “Samarppanam” conducted in 2014 as a tribute to him where around thousands of his students honoured him with their performance.

Though he works as a Chenda instructor at Cheliya Kathakali Vidyalayam since 1997 , he could widen his stage of performance to other states of India and also to foreign countries like Abudhabi, Dubai, Sharja etc,.

Nisha, his wife , who works as teacher at Abhayam Special School ( Chemancheri) is there behind all his growth . They are blessed with two daughters; Unnimaya and Nandini .