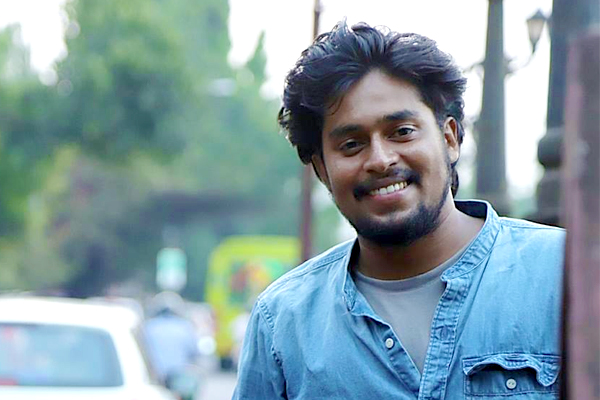 Ajay Jishnu is a young promising artist, who marked his talent at Kerala School Arts Fests and TV Reality Shows. He is an active participant in the cultural circles of Kozhikode, as well as good organizer.

Born on November 28, as the son of Ajay Kumar and Sudha Devi. He earned his school education from Cheruvannur ALP School, Cheruvannur Govt. UP School, and Perambra HSS. At present, he is a law student, at Govt. Law College, Kozhikode. He is working as the Cultural Coordinator at Athma Online.

He learnt music under Kavumvattam Vasudevan, Prem Kumar Vadakara, and story telling from KN Keepperi. Moreover, he got training in Mono act from Sathyan Mudra, and in recitation under Ramesh Kavil and Pradeepan Pampirikkunnu.

Worked as a dubbing artist in Poomaram Film.